Are Your Contractors Really Employees?

Are Your Contractors Really Employees?

Two landmark cases before the High Court highlight the problem of identifying whether a worker is an independent contractor or employee for tax and superannuation purposes.

Many business owners assume that if they hire independent contractors they will not be responsible for PAYG withholding, superannuation guarantee, payroll tax and workers compensation obligations. However, each set of rules operates a bit differently and in some cases genuine contractors can be treated as if they were employees. Also, correctly classifying the employment relationship can be difficult and there are significant penalties faced by businesses that get it wrong.

Two cases handed down by the High Court late last month clarify the way the courts determine whether a worker is an employee or an independent contractor. The High Court confirmed that it is necessary to look at the totality of the relationship and use a ‘multifactorial approach’ in determining whether a worker is an employee. That is, if it walks like a duck and quacks like a duck, it’s probably a duck, even if on paper, you call it a chicken.

In CFMMEU v Personnel Contracting and ZG Operations Australia v Jamse, the court placed a significant amount of weight on the terms of the written contract that the parties had entered into. The court took the approach that if the written agreement was not a sham and not in dispute, then the terms of the agreement could be relied on to determine the relationship. However, this does not mean that simply calling a worker an independent contractor in an agreement classifies them as a contractor. In this case, a labour hire contractor was determined to be an employee despite the contract stating he was an independent contractor.

In this case, two truck drivers were employed by ZG Operations for nearly 40 years. In the mid-1980’s, the company insisted that it would no longer employ the drivers, and would continue to use their services only if they purchased their trucks and entered into contracts to carry goods for the company. The respondents agreed to the new arrangement and Mr Jamsek and Mr Whitby each set up a partnership with their wife. Each partnership executed a written contract with the company for the provision of delivery services, purchased trucks from the company, paid the maintenance and operational costs of those trucks, invoiced the company for its delivery services, and was paid by the company for those services. The income from the work was declared as partnership income for tax purposes and split between each individual and their wife.

Overturning a previous decision in the Full Federal Court, the High Court held that the drivers were not employees of the company.

Consistent with the decision in the Personnel Contracting case, a majority of the court held that where parties have comprehensively committed the terms of their relationship to a written contract (and this is not challenged on the basis that it is a sham or is otherwise ineffective under general law or statute), the characterisation of the relationship must be determined with reference to the rights and obligations of the parties under that contract.

For employers struggling to work out if they have correctly classified their contractors as employees, it will be important to review the agreements to ensure that the “rights and obligations of the parties under that contract” are consistent with an independent contracting arrangement. Merely labelling a worker as an independent contractor is not enough if the rights and obligations under the agreement are not consistent with the label. The High Court stated, “To say that the legal character of a relationship between persons is to be determined by the rights and obligations which are established by the parties' written contract is distinctly not to say that the “label” which the parties may have chosen to describe their relationship is determinative of, or even relevant to, that characterisation.”

A genuine independent contractor who is providing personal services will typically be:

Every business that employs contractors should have a process in place to ensure the correct classification of employment arrangements and review those arrangements over time. Even when a worker is a genuine independent contractor this doesn’t necessarily mean that the business won’t have at least some employment-like obligations to meet. For example, some contractors are deemed to be employees for superannuation guarantee and payroll tax purposes. 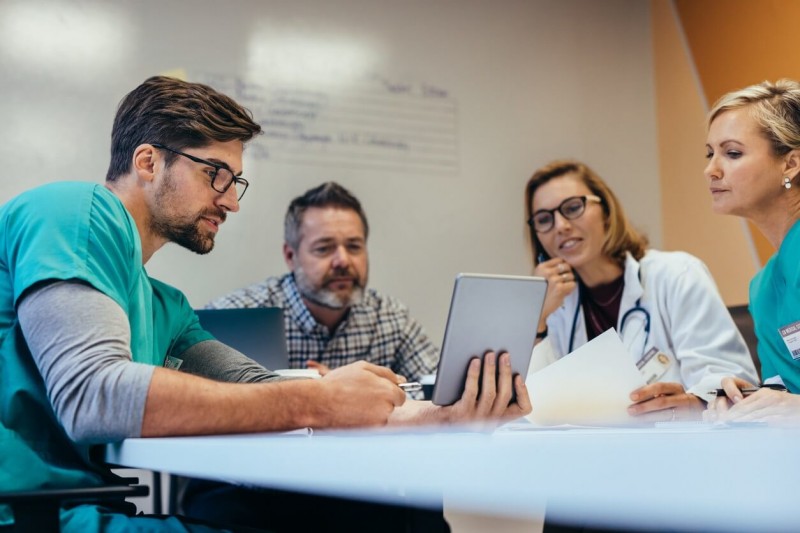 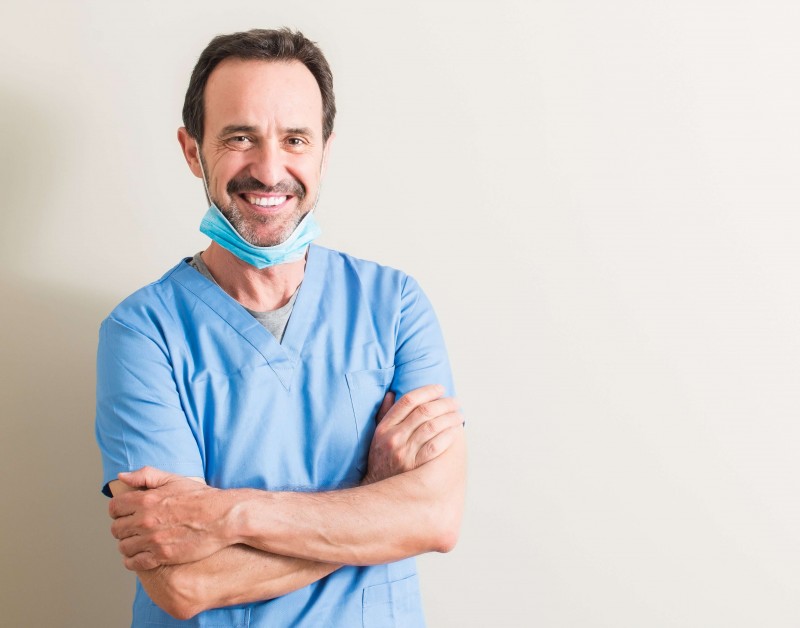 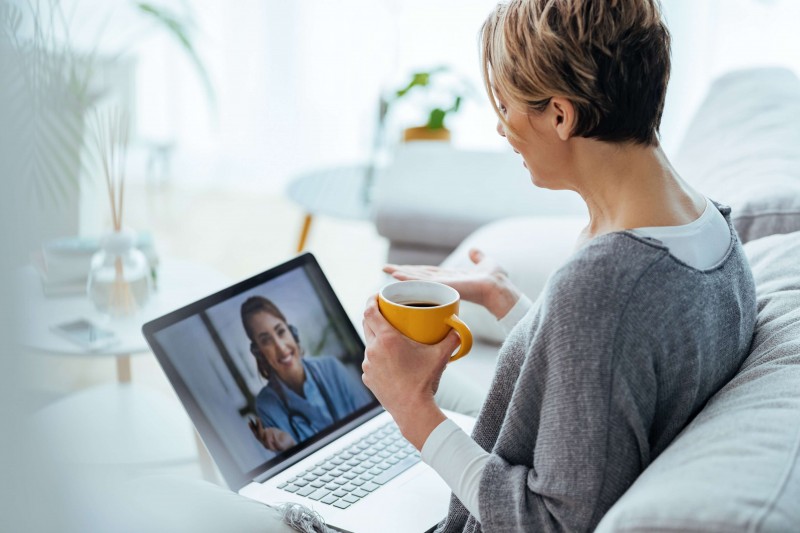 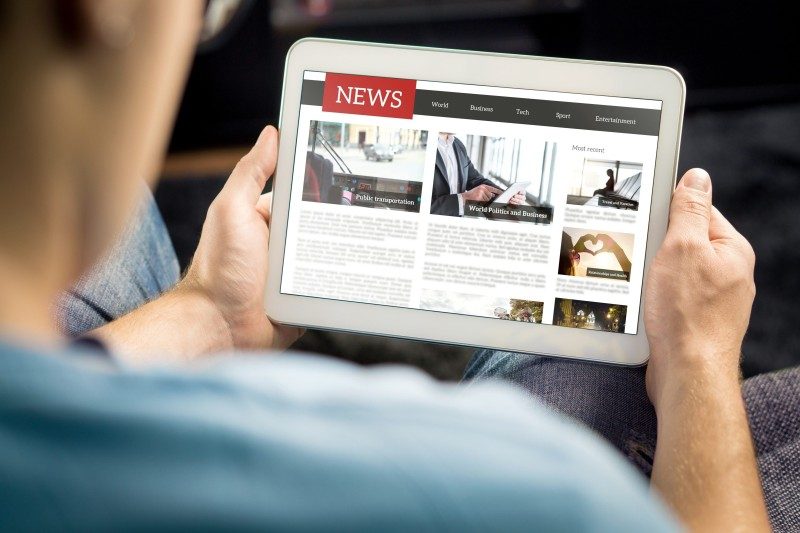 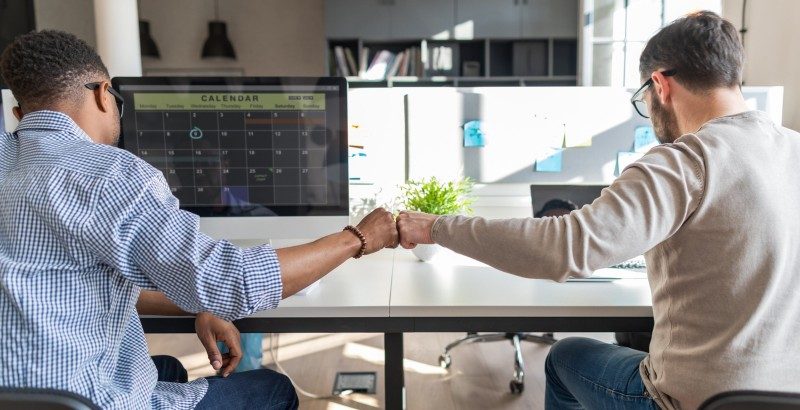