With the borders between the State and Territories all but open and 2021 in sight, there is a hunger for a return to ‘normal’. The recent Westpac-Melbourne Institute Index of Consumer Sentiment articulates this desire to ‘get on with things’; sentiment reached its highest level since November 2013 and Christmas spending is expected to be consistent with previous years.

However, the Reserve Bank of Australia cautions that the recovery will be uneven and drawn out and GDP is not expected to return to pre-pandemic levels until the end of 2021. The risks are not limited to the pandemic but Australia’s geopolitical relationships, notably with our largest trading partner, China.


Here’s our key risks and opportunities as we head into 2021:

6 January 2021 is the final day of the first JobMaker Hiring Credit period and the deadline for enrolling in the scheme to access payments for this period. While the ATO has the ability to extend this deadline, there has not been any advice on this to date. Enrolments are not open as yet but because of the tight turnaround times, if your business would like to access JobMaker for the first period, it will be important to assess eligibility.
(For individuals, JobTrainer offers those aged between 17 and 24 the ability to upskill or reskill at minimal cost.) 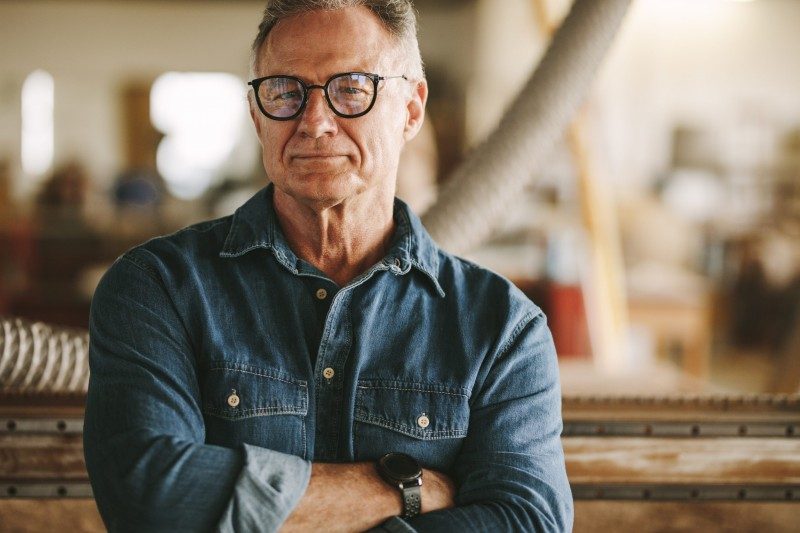 Whilst retention payments are very common in the building and construction industry we continually see them being incorrectly accounted for, or not accounted for, and therefore often overlooked, resulting in advance payment of taxes and/or lost income. 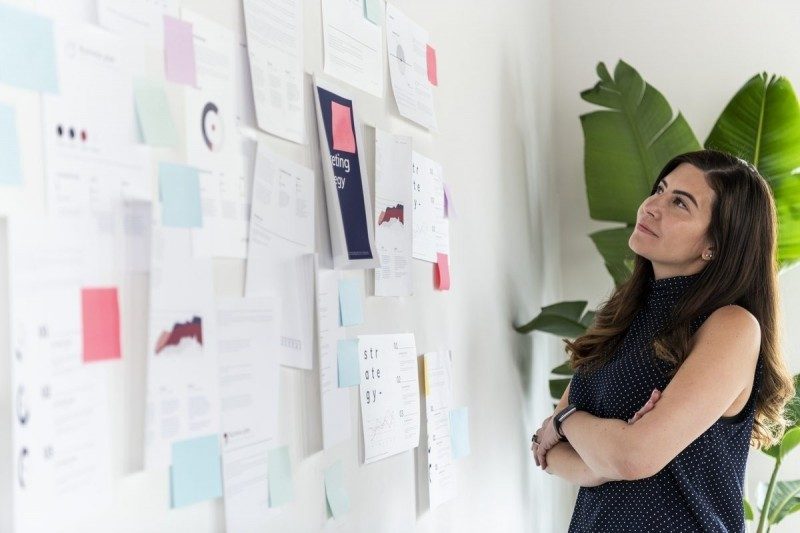 100 Aussies: five charts on who earns, pays and owns

We are heading into a period of opening up the economy after COVID, with the need to repair the budget, an election looming by May 2022, the threat of inflation and a withdrawal of central bank stimulus. 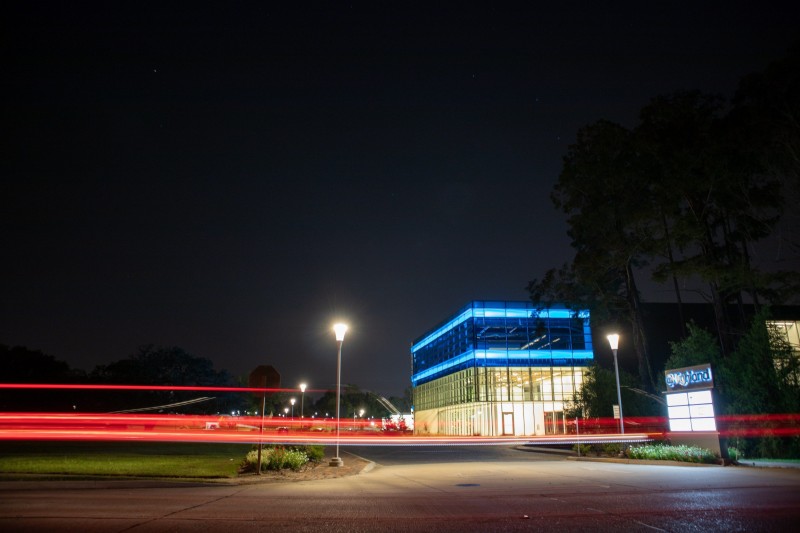 The Advantages of Commercial Real Estate

While commercial property is a little more difficult to understand than residential, it offers several significant advantages for investors.