On the back of a strong Australian economy and solid property market, office investment is set to surge according to new analysis from Knight Frank.

In 2022, $4.9 billion in office transactions has taken place, with a further $6.9 billion worth of stock currently on the market across the six major cities of Sydney, Melbourne, Brisbane, Perth, Adelaide and Canberra. This stock is expected to trade in the coming months.


Knight Frank National Head of Capital Markets Justin Bond said with the current momentum, total office investment volumes in 2022 are likely to exceed the 2021 total of $16.1 billion across these cities. “We are seeing increased levels of investment opportunities coming to the market as borders open and confidence returns to the occupier market,” Mr Bond said. “We expect volumes to reach $20 billion in 2022, up 25 per cent from last year, but below the record level of $25 billion reached before the pandemic in 2019.”


Mr Bond said conditions remain robust around the country with all the major capital cities seeing strong interest from investors. “Melbourne is expected to see a very strong year, with the most stock on market of any city at $3.4 billion, driven up by the on-market sale of the Southern Cross Towers complex and 1000 La Trobe. Total volumes could approach the 2019 record of $5.2 billion.


“Following on from a robust 2021, Brisbane continues to be one of the most active Australian markets with current on-market volumes approaching $1 billion. We expect increased debt costs will drive demand for greater returns and therefore influence investor appetite for Brisbane investments.

“Perth is set to benefit from the reopening of state borders which made it impossible for investors to visit and inspect assets during much of 2021. With just over $400 million of stock on the market, the city is also benefitting from a strong economy in Western Australia with the office market supported by rising demand for space from the mining sector.”


According to Mr Bond, investors are now looking towards some of the smaller capital cities on the back of the pandemic.

“Historically Sydney and Melbourne remained the most favoured markets for overseas investors, while domestic institutions have been scaling up their allocations to Brisbane, Adelaide and Canberra due to their relative stability during the pandemic and strong return outlook.”


Mr Bond said with the return of international travellers, markets should see another boost from investors around the world.

“There is sustained demand from the US, in particular North America, and Singaporean buyers, and rising appetite from major German and Korean institutions,” he said. “This reflects confidence in the near-term outlook for occupier market recovery in Australia and the longer-term prospects for Australian cities supported by a robust labour market and a large pipeline of infrastructure investment to be rolled out over the next decade.”

Ultimately, whether to invest in commercial or residential isn’t mutually exclusive. A balanced property portfolio of both residential and commercial will depend on your investment journey and goals. We can help with your lending needs. 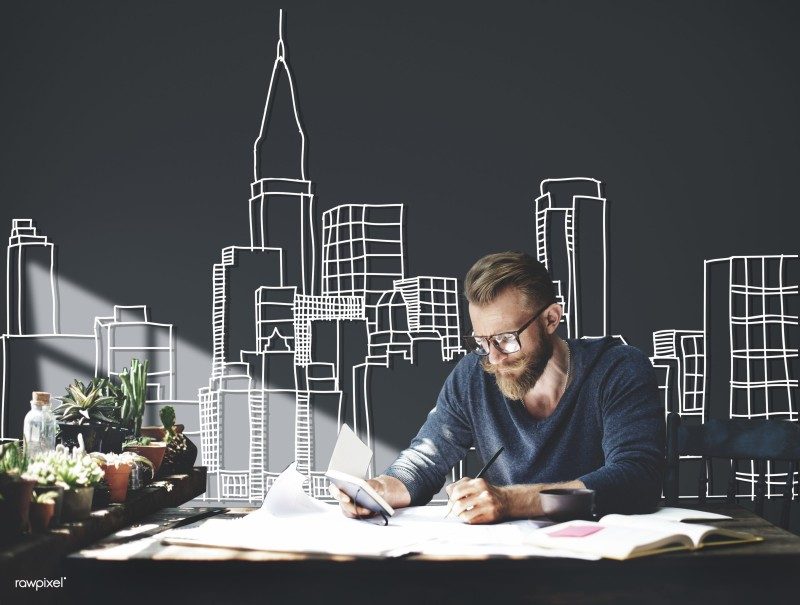 What will impact industrial property in 2022?

Industrial property has been one of the best performers over the past two years and its record run should continue, according to a leading expert. 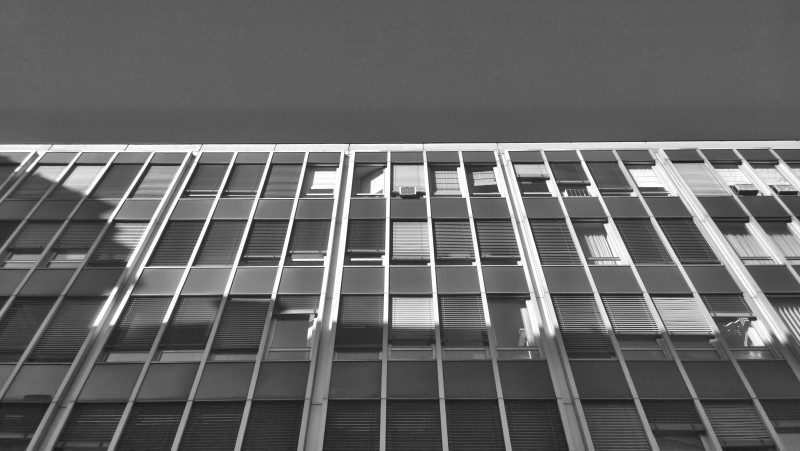 On the back of a strong Australian economy and solid property market, office investment is set to surge according to new analysis from Knight Frank. 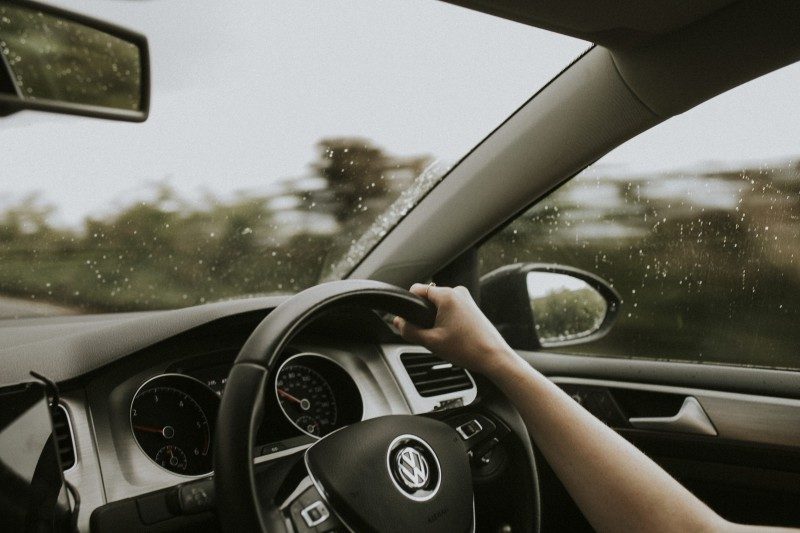 When people buy a car these days, many will use some form of finance. While using finance to purchase a car can help you get the vehicle you want now, it’s important to make sure you’re properly comparing loan options and not just taking what a dealership has to offer. 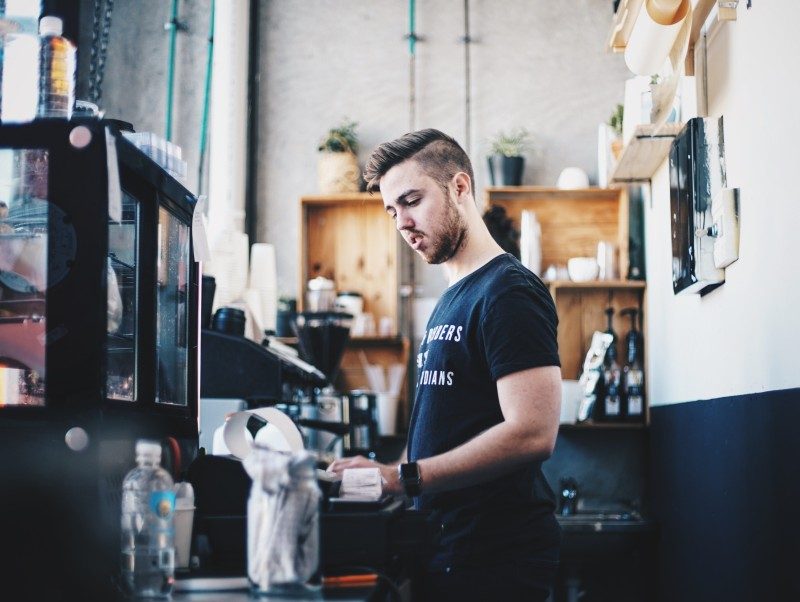 There has been some confusion on what the minimum wage increase and superannuation increase means to small business employers. 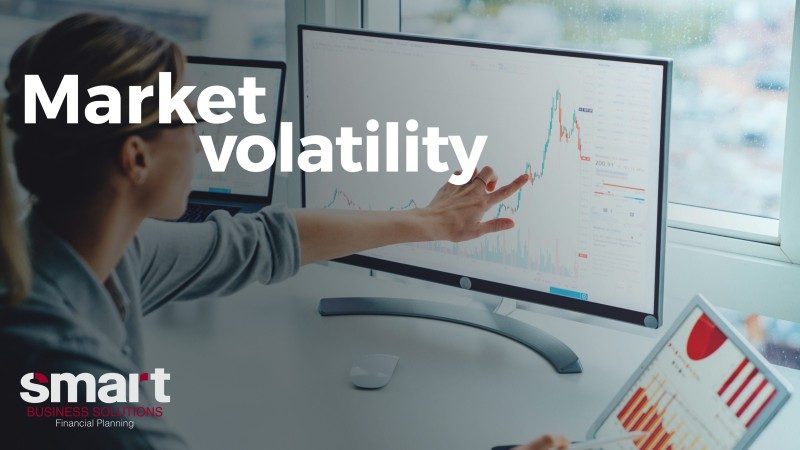 Many investors become concerned when volatility occurs in global financial markets – particularly about the impact on their superannuation and other investments. In times like these, it is important to understand the causes of market movements and how to minimise your risk. 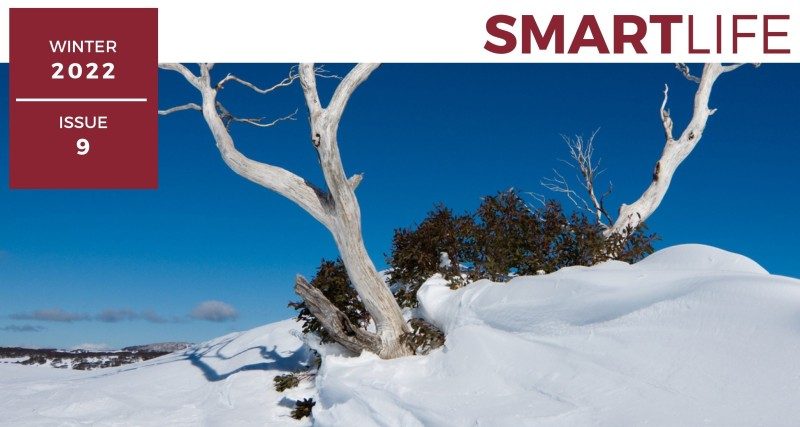 Prices on everyday essentials like food, petrol and medicine have increased significantly, impacting us all. Managing these price hikes is even more difficult when you’re living on a fixed income. We unpack how we got here and set out some things you can do to increase your buying power.