The team at SMART have summarised our take on the budget and how it will impact locals on the Mornington Peninsula. If you want to learn more, we have scheduled breakfast seminar "Tax planning around the budget" on Tuesday, May 24th, 7 am for a 7:30 am start, finishing at 8:45 am. Shannon will share her views given her role on the Board of Taxation Advisory Panel that advises the Government, and Nadia & Shannon will also address what now for businesses and superannuation.

To keep it simple, we are going to break each point down to WHAT (what is the measure), WHY (why is it in place) and HOW (How does this affect you).

1. Increase in the income thresholds for the Individual middle tax bracket

WHY: By increasing the threshold, the Turnbull government will stop half a million Australian taxpayers creeping into the 37% tax bracket. This is to reflect the general impact of inflation on the increase of wages in Australia.

HOW: This means that if you earn $87,000 you are saving $315 on your tax bill every year. Not a whole lot of savings here, but helpful none the less. Overall, however, this will save Australian taxpayers $157 million dollars of tax every year!

2. Reduction in the Company Tax Rate & Increase in Tax Discount

WHAT: From 1 July 2016, the company tax rate will be reduced to 27.5% and will be reduced continually until it reaches 25% in 2026. Do you operate from a trust or other unincorporated business? Well not to fear, if you meet the criteria of a Small Business Entity (SBE) you are eligible for a 8% tax discount, which will increase to 16% by 2027.

WHY: The Turnbull government has indicated that we have one of the highest tax rates of small to medium sized OECD (economic group of countries) countries. The company tax rate has not changed since 2001 and makes sense that our tax rate is comparable to other nations, such as the US, Germany, Japan and the UK.

WHY: This measure has been put in place to make the business operation more simplified for those businesses turning over $2 million, yet still small to medium sized businesses.

HOW: Small businesses turning over less than $10 million will now have access to the small business concessions such as; reduced company tax rate (mentioned above), simplified depreciation (including $20k immediate deduction until 30 June 2017), simplified stock rules (to avoid stock takes!) and being able to report for GST on a cash basis rather than an accruals or ‘non-cash’ basis.

There are winners and losers in this one, so our format will change slightly

WHO: Individuals with super balances less than $500,000

WHAT: From 1 July 2017, individuals can make additional contributions, where they have not reached their concessional cap for the prior five years. (Only unused amounts accrued from 1 July 2017 can be carried forward on a rolling basis for a period of 5 consecutive years).

WHO: Individuals who are self-employed, and where employers do not offer salary sacrifice arrangements

WHAT: From 1 July 2017, all individuals under the age of 75 can claim an income tax deduction for personal super contributions. This means that the prior conditions outlined by the ATO do not need to be met.

WHO: Those contributing on behalf of their spouse

WHAT: The tax offset available to those individuals who contribute money to their spouse's superannuation has had the income limit increased. Previously, if your spouse earns more than $10,800, the contributing spouse would not get an offset for this contribution. This limit has increased to $37,000

WHO: Those in a Transition to Retirement Income Stream.

WHAT: From 1 July 2017, those individuals who have entered the “Transition to retirement” phase, will have their earnings taxed at 15%, rather than being tax exempt. This applies irrespective of when the income stream commenced.

WHO: Those who have a superannuation balance over $1.6 million

WHAT: In short, you can transfer a maximum of $1.6 million to your pension phase of superannuation. Any amounts above this can be left in the accumulation phase. However, earnings will be subject to 15% tax.

WHO: Individuals who want to contribute more than $500,000 in their lifetime as a non-concessional contribution.

WHAT: The Turnbull government have proposed to limit the total non-concessional contributions over a person’s lifetime to $500,000, applied retrospectively from 1 July 2007. Previously you were allowed to contribute three times non-concessional cap every three years.

The government has come up with these changes but have not thought through the mechanics of the applications and its consequences. SMART is currently working hard on strategies, allowing you to make the best out of the current budget. Stay tuned for more; we will announce any further updates as we find out about them.

Here's a rare local opportunity to learn more about marketing and managing your business and keeping up to date with the latest innovations that can help run your business more efficiently. A sell out event for the past three years, B.I.T.E Conference is the premier small business event in Greater Melbourne and Frankston region. 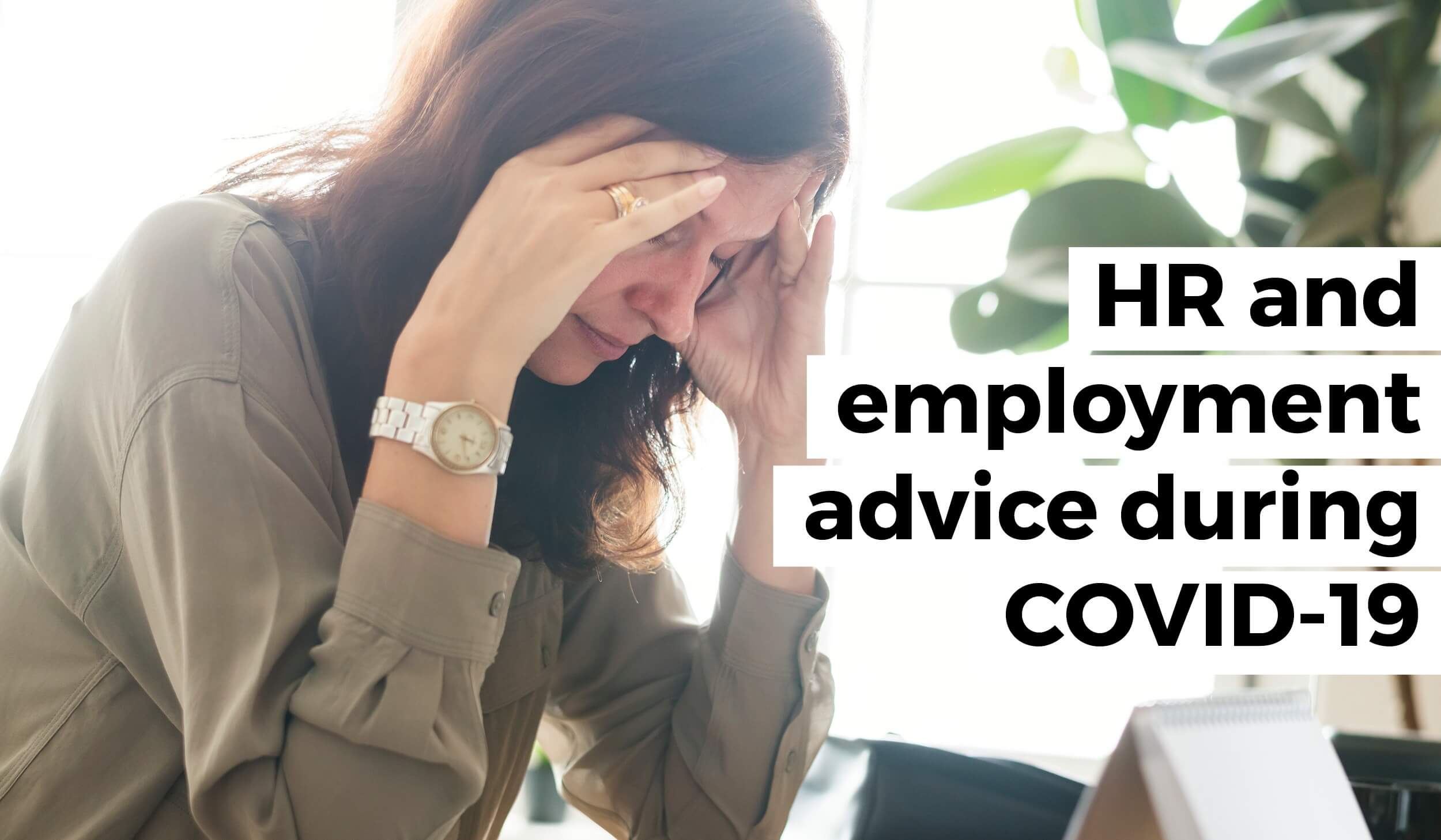 As COVID-19 struck, Australian businesses had to rapidly evolve and implement new ways of working with very little warning or preparation. Whilst many companies have successfully adjusted to their 'new normal', it's also time to consider what the future holds for employers. 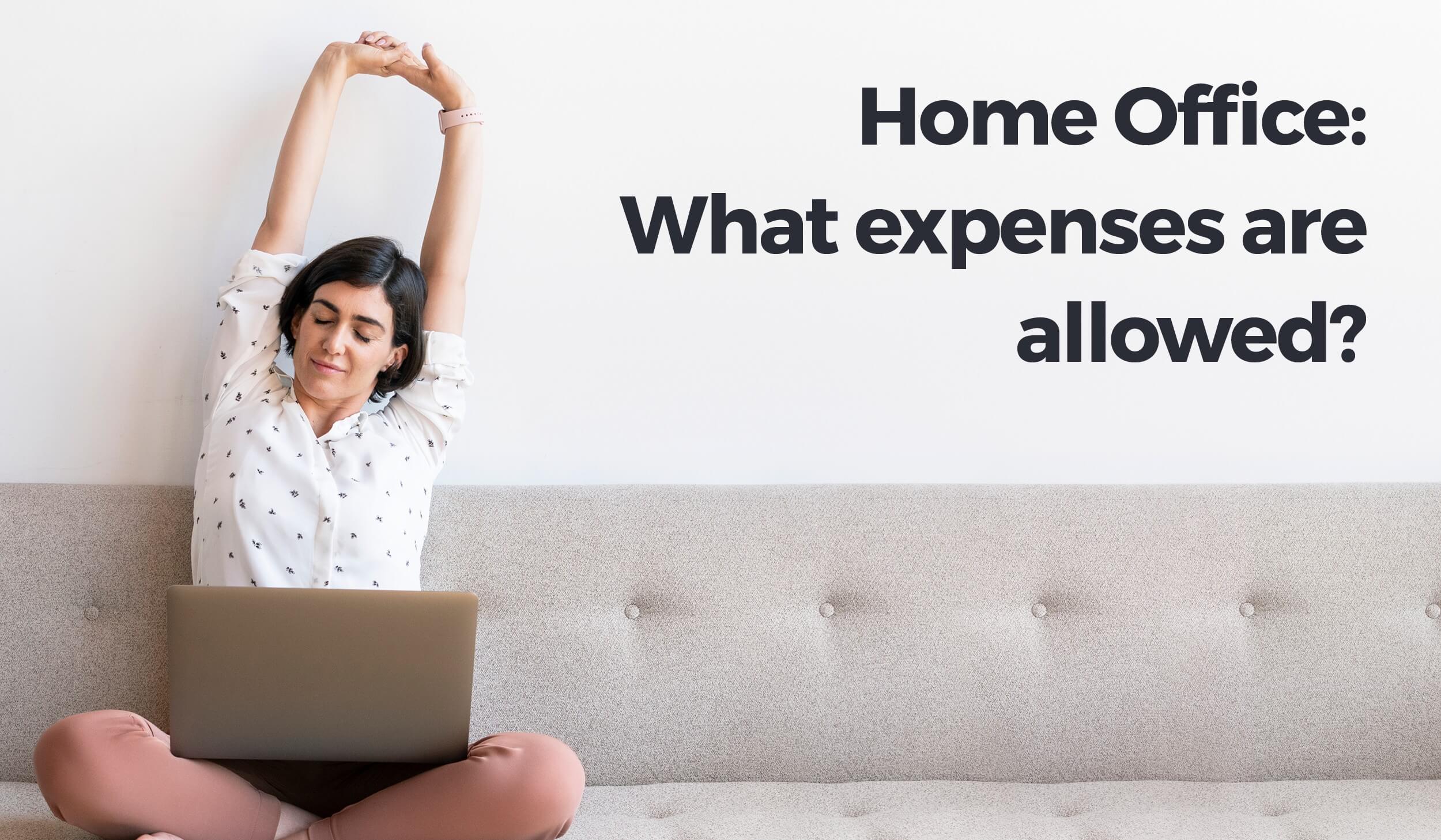 What Home Office Expenses Are Allowed?

If you perform some of your work from your home office, you may be able to claim a deduction for the costs you incur in running your home office, even if the room is not set aside solely for work-related purposes.