The FWC’s panel indicated the increase was a result of historically low levels of inflation and wages growth. The panel also indicated that they hoped the modest increase would be more compatible with collective bargaining.

What this means for you

Modern Awards: Any business that applies Modern Award rates will need to increase those rates to comply with today’s decision.

Annualised Salaries and Individual Flexibility Agreements: If you have implemented Individual Flexibility Agreements, you will need to reassess those agreements to ensure employees remain “better off overall” when compared to the newly increased Modern Award rates. Employers who use annualised salary arrangements under Modern Awards should also check the Award requirements.

High Income Guarantee: Although not directly related to today’s decision, the High Income Threshold will also increase from 1 July. Any employers who sidestep Award conditions by using High Income Guarantees to will need to check their agreed terms, to ensure they remain compliant and above the new threshold. If guarantee levels fall below the threshold, or lapse for another reason, minimum entitlements will revert to those in the Award (including, for example, overtime and penalty rates).

Whether it is to ensure compliance, review flexibility in your workplace or to factor the increase into any budgeting, forecasts or salary reviews, employers will need to act quickly as the minimum wage increase will come into effect on 1 July 2016.

Please contact SMART Business Solutions on 03 5911 7000 or reception@smartbusinesssolutions.com.au and we can point you in the right direction. 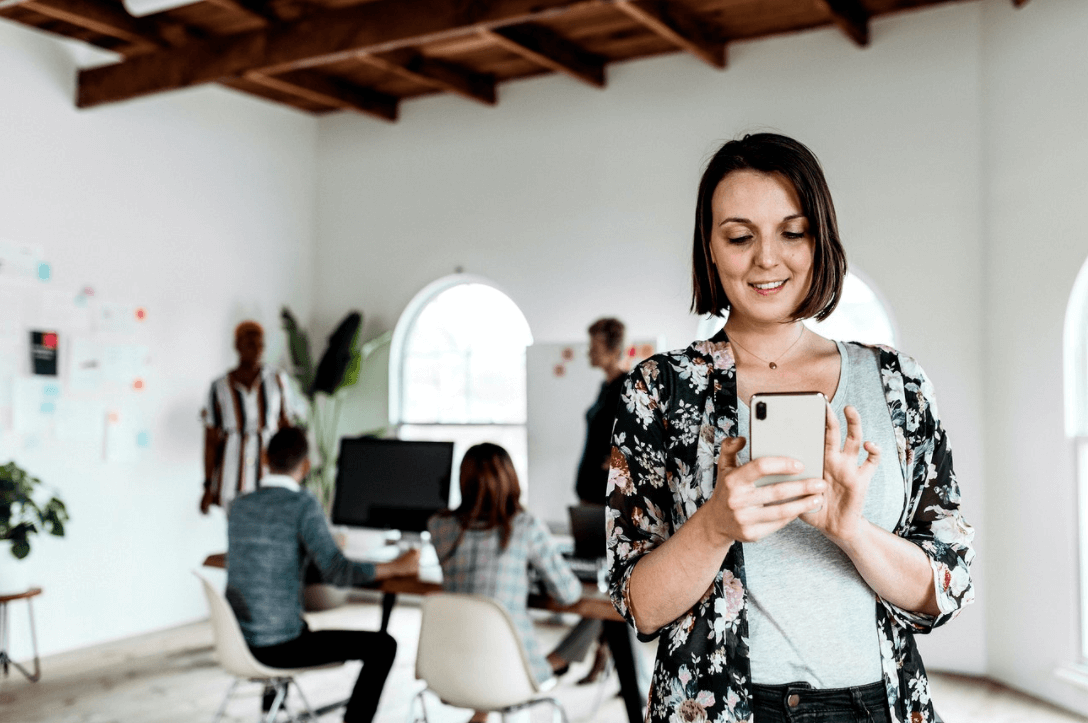 Minimise Your Business Tax: The Guide

Here’s a guide to the strategies you can use to minimise your business tax. 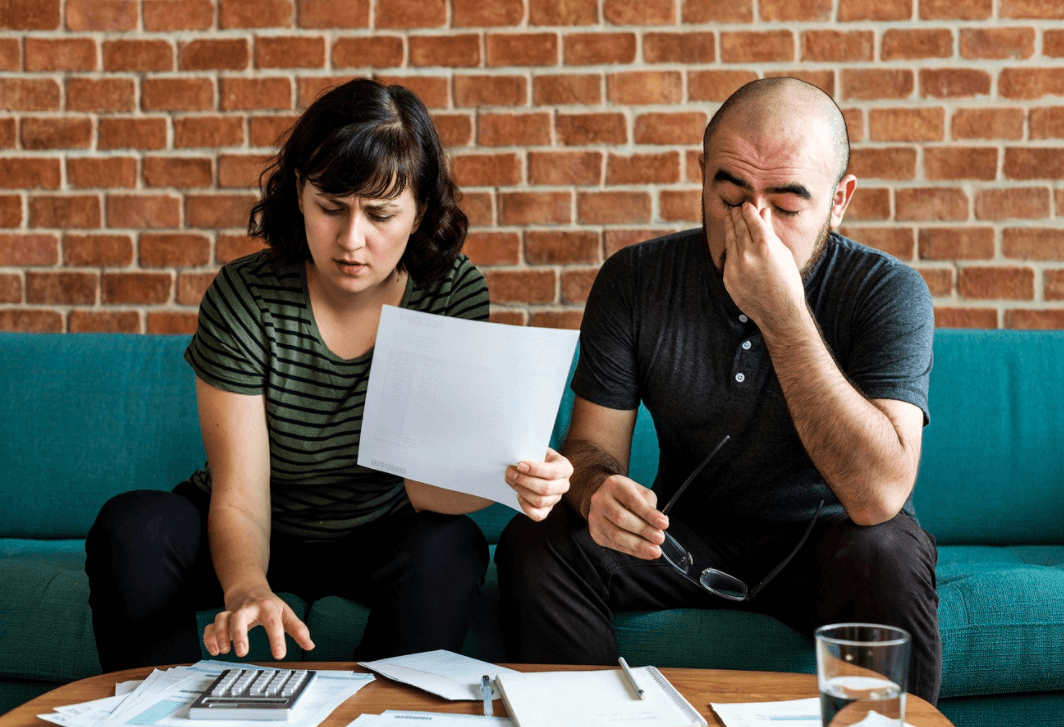 Minimise Your Personal Tax: The Guide

Now's the time to review what strategies you can use to minimise your tax before 30 June 2021. 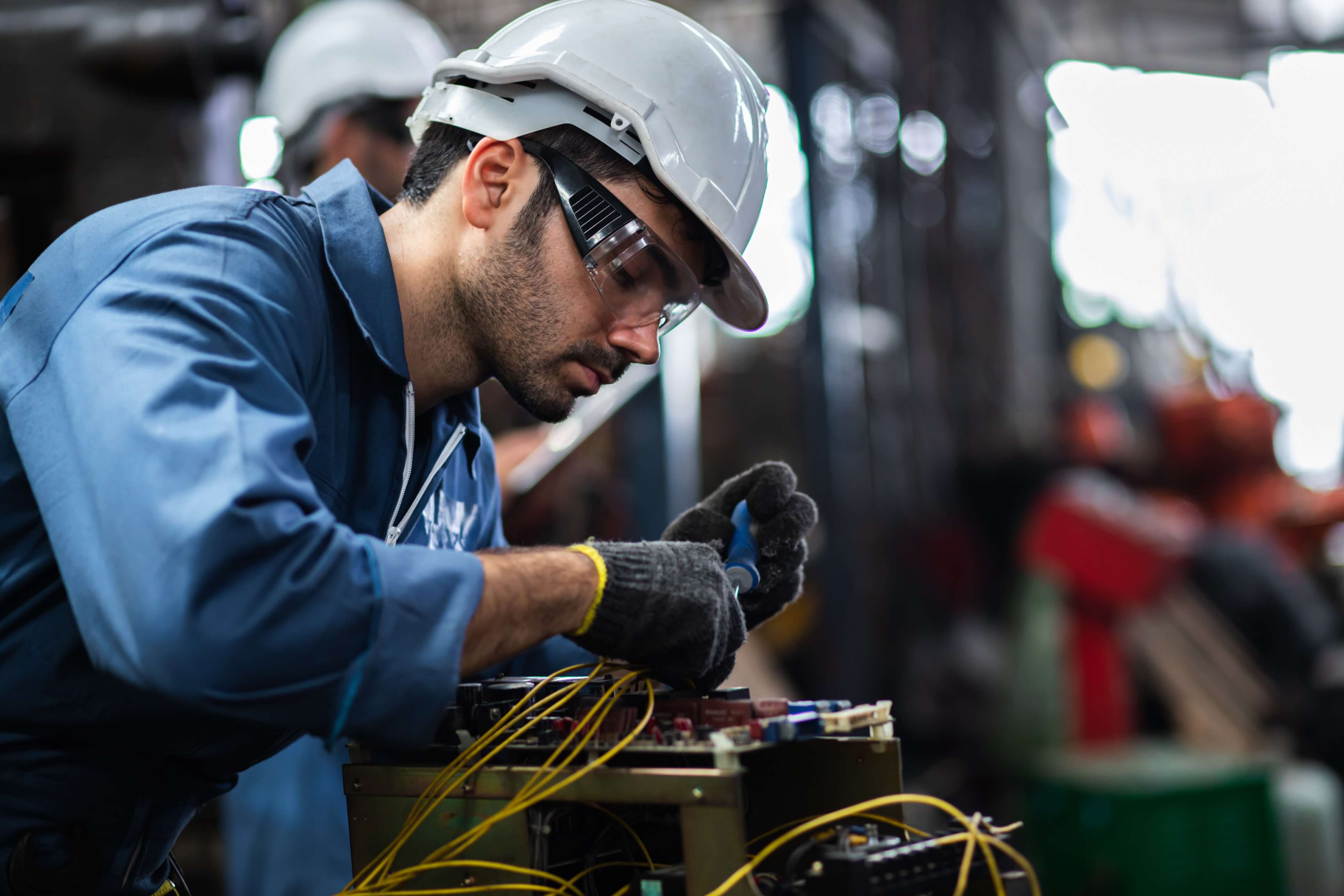 Builders, electricians, plumbers, architects, real estate agents, security guards and other workers who hold an occupational licence in their home state or territory will soon be automatically deemed to have the necessary licence in other states.