News headlines recently stated that casual workers have won the right to paid leave following a decision in the Federal Court. As usual, the devil is in the detail.

At present, there is no global change granting Australian casual workers paid leave. The case however, highlights the long running problem of determining over time, who is a permanent staff member and entitled to paid leave and other benefits, and who is a casual worker entitled to a casual loading.

In the WorkPac v Rossato case, WorkPac, a specialist mining and engineering labour hire company, employed Mr Rossato as a casual worker across six consecutive employment contracts for a continuous period of approximately three and a half years. Over that time, Mr Rossato was paid a casual loading of 25% of the minimum rate of pay payable under the Enterprise Agreement, which was in part, paid in lieu of leave.


Mr Rossato worked every shift he was rostered for except where he was given approval to take rest and recreation, and when his partner was airlifted to hospital.


In its decision, the Federal Court found that Mr Rossato was a permanent full-time employee across each of his contracts and entitled to his accrued leave entitlements and payment for the public holidays where he was rostered off work. WorkPac was unable to reduce the liability owing to Mr Rossato by the casual loading paid to him over the course of his contracts, with the court noting, “There is a superficial attraction to the notion that something given in substitution of an entitlement has an equivalent value to the entitlement itself and is therefore of the same character.”


Each of the contracts signed by Mr Rossato contained a declaration headed “Casual or Maximum Term Employee.” However, the court reiterated the observation that, “agreements by which people are engaged to work are typically partly written, partly oral and “partly left to evolve by conduct” as time goes on.” That is, what the employee signs up to does not necessarily define what the employment relationship becomes.


The WorkPac v Rossato case does not generally award casual employees paid leave entitlements but it does highlight the problem that can occur over time where the nature of the employment arrangement changes from casual to a more permanent arrangement.

Recognition of this pathway from casual to permanent employment is now a part of many Modern Awards. The Fair Work Commission’s updates to Modern Awards rolled out across this year include a Right to request casual conversion clause that enables a long-term casual worker to request permanent employment. The employer can refuse that request but only on “…reasonable grounds and after there has been consultation with the employee.”

The pathway also has political impetus with the Prime Minister’s recent ‘JobMaker’ speech at the National Press Club nominating the issue as one of the five working groups for negotiation.

In brief: types of employment

Refer to the Fair Work Ombudsman for clarification of your specific scenario.

Long term casuals have additional entitlements to casual employees providing for parental leave (and a guarantee of their job or an equivalent on their return from leave), and the right to request flexible arrangements. 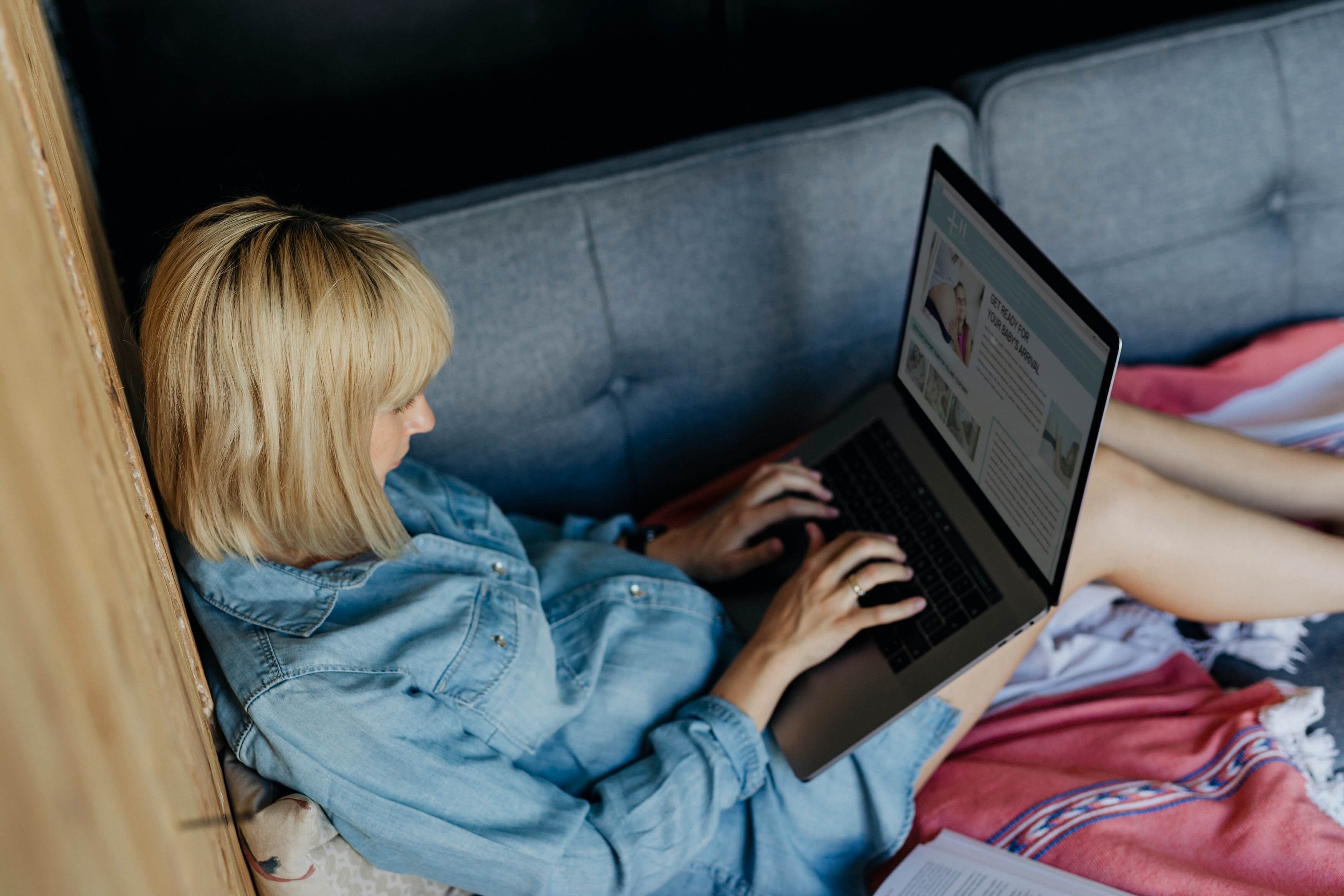 Minimum wage increases by 1.75% plus changes to Paid Parental Leave for the self employed. 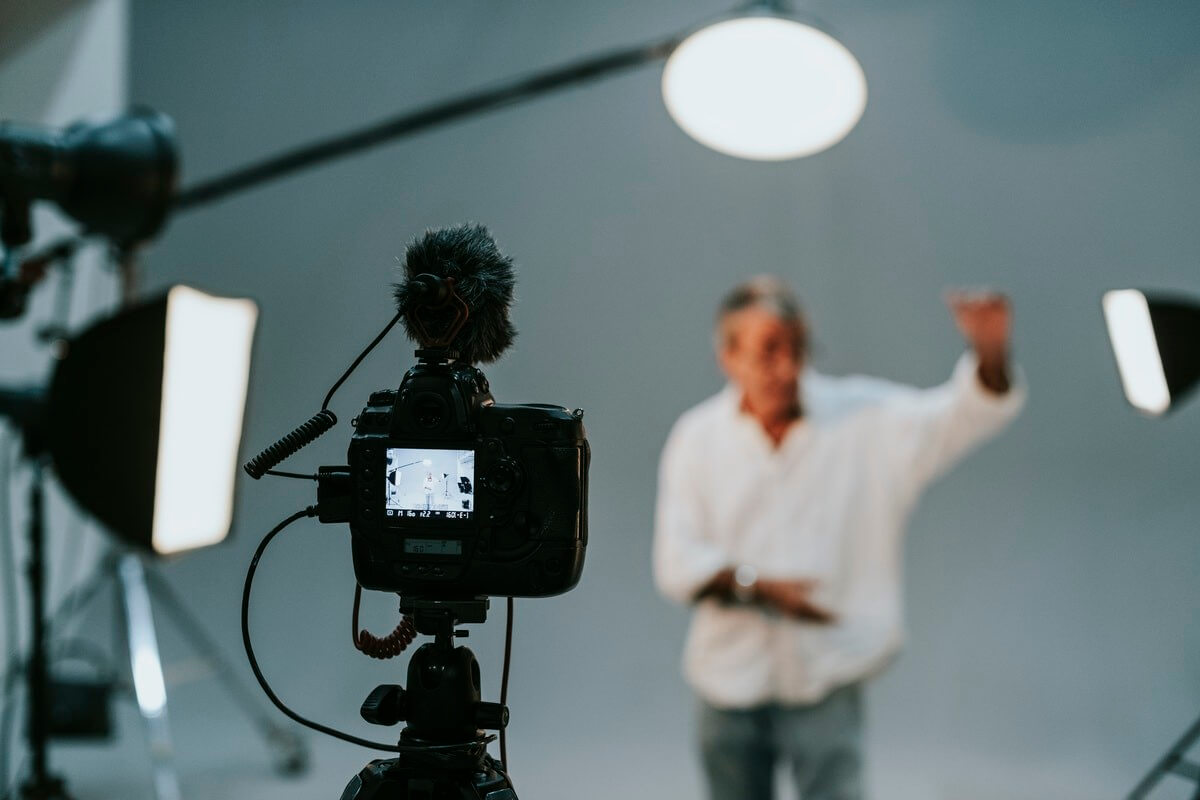 Funding For The Arts: What's Available and How Can You Get It?

Will the Prime Minister’s targeted $250 million package of funding to support cultural and creative projects and initiatives save the industry? 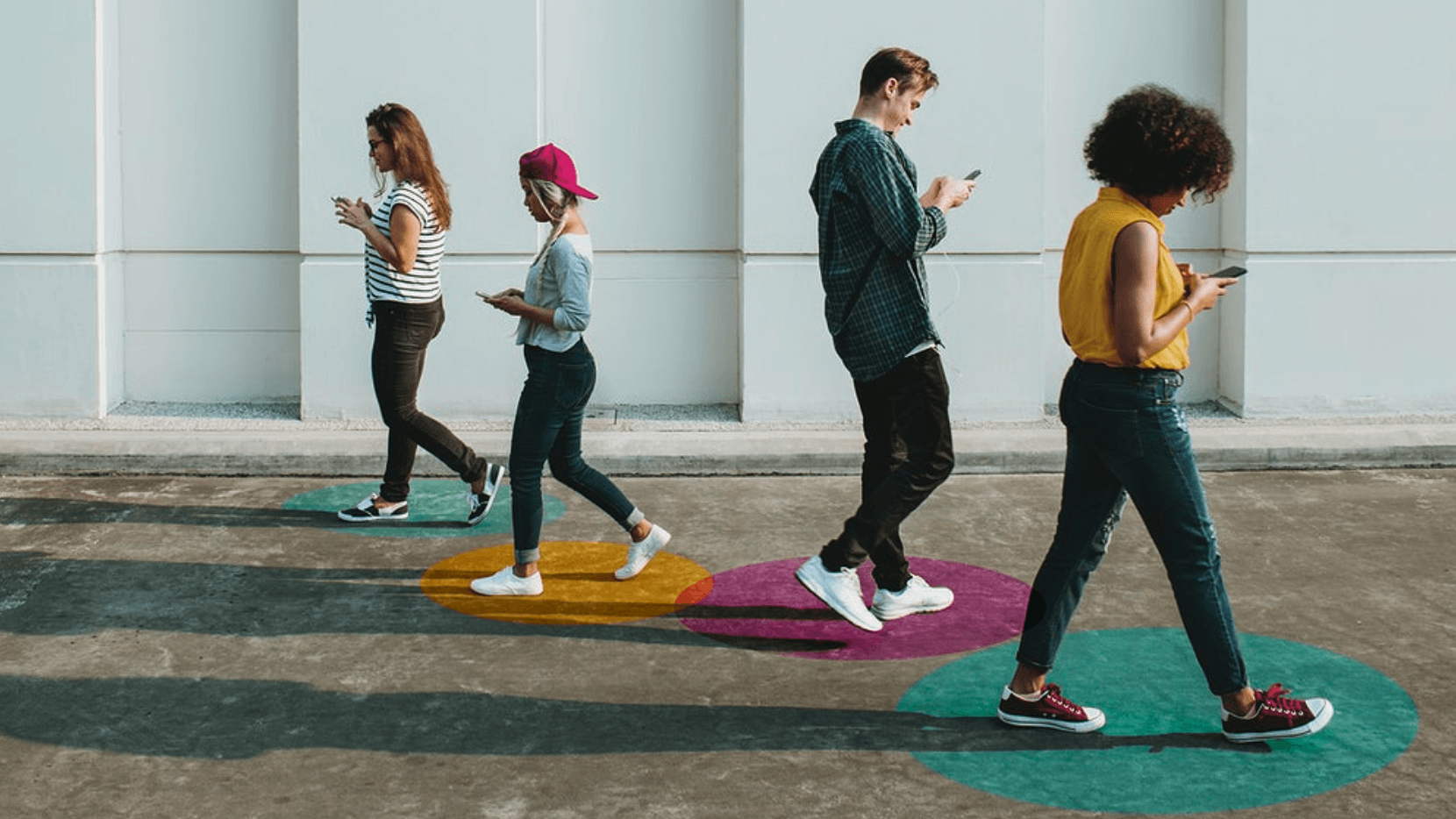